Bavel is the land famous for the redaction of the Talmud. It consisted of a swath of land incorpoating much of ancient Babylon and Mesopotamia. It was a major population center for the Jewish people from the 1st Temple exile of Nevuchadnezzar until the Geonic period, circa. 900’s C.E. As we have seen in the Hellenistic page, Bavel was controlled by the Seleucid dynasty after the death of Alexander the Great. In the late 3rd Century B.C.E. the Seleucids hold on the land weakened and the newly formed kingdom of Parthia under Arsaces, the forerunner of the Arsacid dynasty, conquered this territory from the Seleucids. It was to be known as Parthia for the next four hundred years. Those four hundred years also paralleled the span of the Tannaim.

It was mostly a stable and peaceful time for the Jewish people in Parthia, who were respected and held significant positions in the government.

As Parthia was often in confrontation with Rome, there were times when she meddled in the affairs of Judaea, after its conquest by the Roman Pompey in 63 C.E. One example of such meddling is when King Orodes II supported the last Hasmonean king Mattathias Antigonus in 40 B.C.E. against Herod the king of Judaea appointed by Rome. Under threat of war by Rome, and with their general in the field, the Parthians withdrew.

Many scholars who are puzzled at the Judaeans aggressiveness againt Roman power during the Jewish war of 66 -70 C.E.  attribute this forcefulness on the Judaeans supposed reliance that the Parthians would come to their aid. This was predicated on the natural hostility the Parthians had for Rome, as well as the considerable influence that Jews had in the Parthian court. As it turned out the Parthians did not get involved in the war at all, no doubt, to the great dismay of the Judaeans.

In 224 C.E. a new empire came to Parthia. The Parthian king Artabanus was removed by Ardashir I, founder of the new Sassanian empire. Ardashir and his people considered themselves the true descendants and heirs of the ancient Persians. This new empire was to endure until 651 C.E.

The Sassanians ruled differently than the Parthians. They strove for a more centralized government and a more systemized bureaucracy. The influence that the Jewish people had was to some extent diminished.

It was during this period and under the eye of this dynasty that the Amoraic period flourished and during the reign of some of its later and more cruel rulers that the Talmud was completed.

Many kings of this period are mentioned in the Gemara, sometimes numerous times. The most prominent were Shapur I & II (Shevor Malka), Yazdegird I & II (Izgader Malka) and Peroz (Peroz Reshia) as well as Kavad and others. 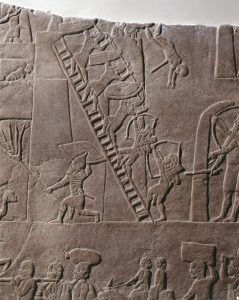 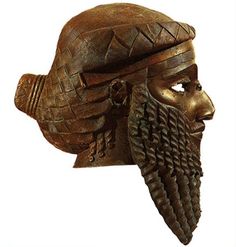 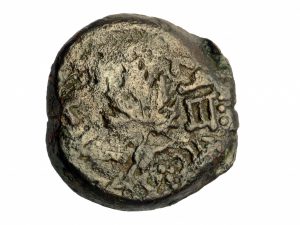